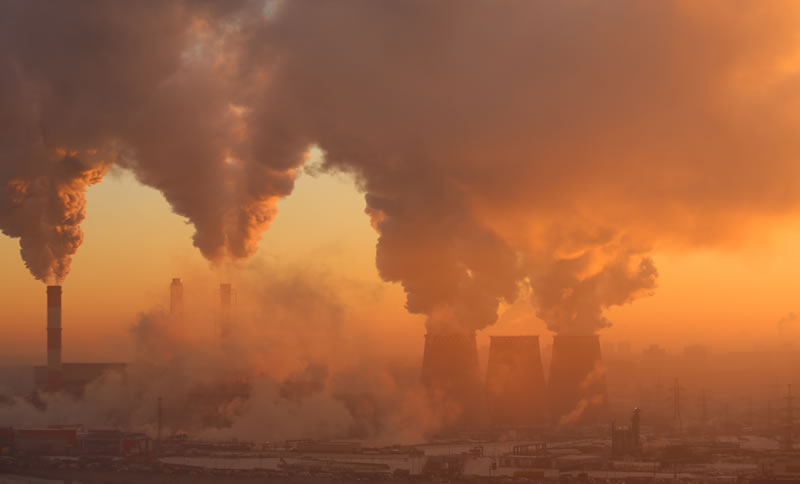 The smog that chokes Bangkok and Delhi, the recurring haze in Southeast Asia due to forest fires, and global episodes of heat wave are manifestations of man-made environmental degradation to which people in the region experience daily and can easily relate to. New evidence shows that the impact of environmental degradation, such as pollution, on human health is far greater than we had ever imagined. A landmark Lancet study finds that air pollution is estimated to claim over 4 million lives per year, mainly in developing countries in the region. In fact, parts of the Asia-Pacific region experienced the world’s sharpest rise in premature deaths as a result of ambient air pollution between 1990 and 2015. But does environmental degradation affect everyone uniformly?

The answer tends to be no in most situations, as highlighted by recent ESCAP research. The poor and marginalized tend to disproportionately bear the brunt of environmental degradation due to three main reasons:

What do we get when we piece-together these facts? Pollution can be an important factor that exacerbates inequality, especially in the Asia-Pacific region. The stark increase of income inequality over the years within Asia-Pacific is well documented. Recent research by ESCAP shows that between the 1990s and 2010s, market income Gini coefficient - the most widely used measure of income inequality- increased in four of the five most populous countries in the region, affecting over 70 per cent of the Asia-Pacific population. ESCAP research also shows that environmental factors such as air pollution, erosion of natural capital and continued impact of natural hazards were significant factors that contributed to burgeoning income inequality within countries since 1990s.

How should governments in the region respond to this reality? Of course, limiting environmental degradation itself and protecting ecosystems is the first-best solution. However, reversing the alarming trends in environment and air quality will take enormous resources and more importantly time. Continued exposure to the negative impacts of environmental decay can jeopardize the achievement of several SDGs in the region, including SDG 10 on inequality.

The good news is that we can begin addressing inequality now with targeted policies to disrupt the link between environmental degradation and income inequality. Examples of such interventions could involve regular health screenings and expanding insurance coverage in low-income neighbourhoods, ensuring access to justice to help subsistence-oriented communities defend the natural resources vital to their livelihoods, and providing subsidized access to equipment that will reduce exposure of poor communities to polluted environments (see more policies here). Recognizing and ensuring the right to healthy environment within constitutions would greatly bolster these efforts. The Environmental Rights Initiative launched by the UN early this year aims to further such a human rights perspective on environmental protection.

The theme for the 2019 High-Level Political Forum (HLPF) is ‘empowering people and ensuring inclusiveness and equality’ and SDG 10 on inequality will be reviewed in-depth. In this context, as countries prepare for the HLPF and review the progress made in SDG 10 in national contexts through their Voluntary National Reviews (VNRs), it is important to pay attention to the environmental dimension of inequality. To what extent is environmental degradation worsening income inequality? What policies can be taken to limit the disproportionate impact of environmental degradation on marginalized communities? These questions should enter the national policy discourses.

Addressing environmental degradation can deliver an important co-benefit of reducing income inequality. The Asia-Pacific region, more than any other region, needs to capitalize on this co-benefit to simultaneously create a cleaner environment and a more equal society.